So, last time I wrote I had a bad race, yet it seems that history repeats itself.

I usually start of the season with a quite poor performance and improve as the season develops. Since I last wrote I have raced competed twice in Triathlon and done my first cycling race of this season. 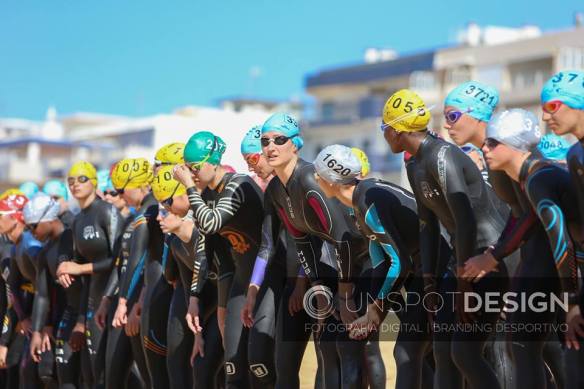 Ended up doing a nice race in Altura and in Quarteira I managed a great 2nd place overall just a few seconds away from the victory. It was a race where it all came together, the swim, bike and run. Despite not racing the European Cup its always nice to race in Quarteira. The crowed is simply amazing. 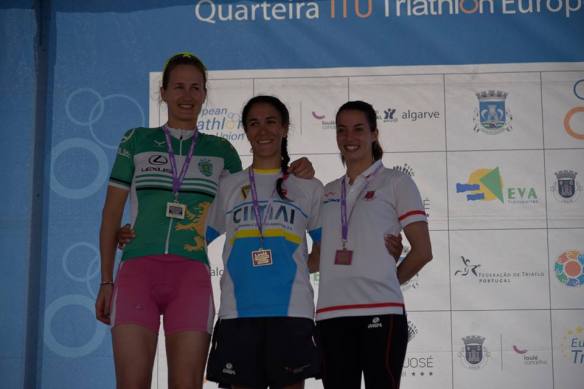 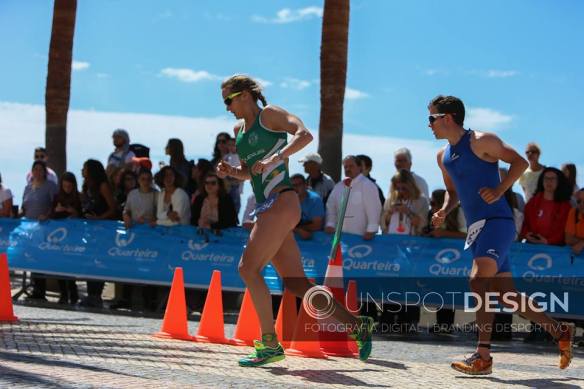 On the run in Quarteira

As my main goal this season is to support the team I’m happy that we came away with a victory in Altura and Quarteira which means we are leading the Portuguese cup. 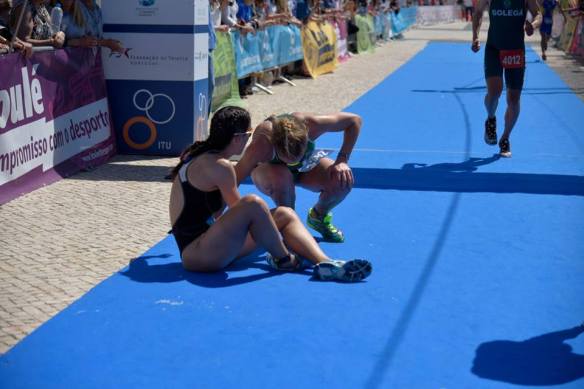 Last Sunday I did my first bike race of the season, 60km. I finished on a 9th position. I still have lots to learn when it comes to cycling. In Triathlon we go flat out on the bike while in cycling its all about tactics… 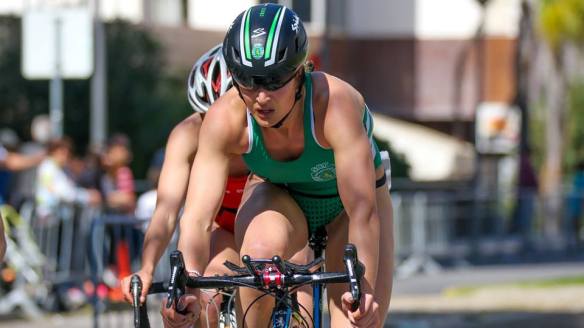 Next up on the agenda will be the Portuguese cup in Leira on Saturday and then ill race the battle of the sex in Lisbon on the 7th of May. Last year I won the long-distance race in Lisbon, but this year ill do the Olympic distance. 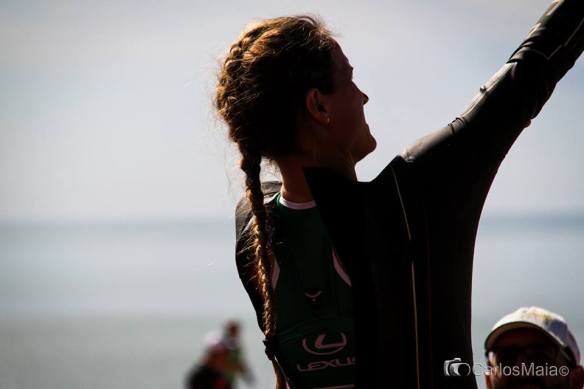